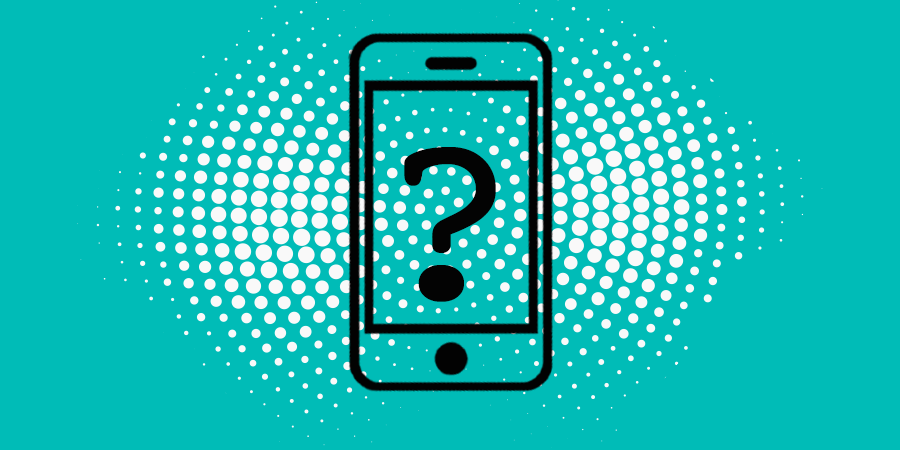 You have heard the statistics.  Approximately half of all first marriages end in divorce.  While that number has dropped slightly in recent years, thanks to an overall decline in the marriage rate, it still means a lot of single people are looking for their next ex online.  While apps like Tinder, Grindr, Hinge, and Bumble used to be the go-to for a younger generation looking for a quick hook up, women and men in their 30’s, 40’s, and 50’s have jumped on the addicting convenience of swiping through piles of pictures in hopes of finding true love.

Are you one of these modern hopefuls?  Are you thinking about taking on the fast food, drive-thru world of online app dating?  If so, here are some terms you will need to know. We can’t promise you’ll enjoy what’s out there, but at least you can learn to speak the language:

“Benching”:  When one person sends just enough messages and flirts to keep the other party around.  You’re on the team! You’re just on the bench until the coach needs you.  Not a fun place to be.

“Big Dick Energy or BDE”:  This is swagger one possesses without necessarily bragging about it.  If you’re into cocky men, you’re looking for BDE.

“Breadcrumbing”:  Benching, without the intention of ever meeting.  While Benching occurs with the intent to put you in the game if needed, Breadcrumbing is more of someone stringing you along out of boredom or just to mess with you.  How rude.

“Catfishing”:  From the MTV series of the same name, this is communication by someone pretending to be someone else.  They will never meet in person because they are not who they say they are. Kind of like that Prince from Saudi Arabia who emailed you about helping him save his fortune.

“Cuffing Season”:  Period of late fall to winter whereby women who were previously holding unrealistically high standards for a partner “handcuff” themselves, figuratively, to someone to have company for holiday parties and the cold winter months in general.

“Curved”:  Being “curved” means you have been shot down or rejected.

“Emoji Game”:  This isn’t a term as much as a reality check—better be ready to decode modern hieroglyphics:  Eggplant? Penis. Peach? Butt. Clownface followed by Roses? Yet to be determined.

“Emergency Call”:  Being someone’s emergency call is an important tool for getting out of a bad date early.  Have the friend call your phone 15-30 minutes into the date with a made-up emergency providing you an opportunity to end the date early.

“Friends with Benefits or FWB”:  Someone who wants FWB is willing to “sort of” date, but really is only in it for sex on the regular.

“Ghosting”:  Communicating with someone and then disappearing.  This can occur after very frequent communication or, worse, after a face-to-face date.  The person is too scared to be upfront about not wanting to continue, so they disappear and ignore.  Welcome to dating in 2019!

“Haunting”:  After a relationship (casual or serious) is over, the person shows up randomly. You may find them lurking on your social media and liking your posts– SPOOKY!

“Netflix and Chill”:  Used to describe a “date” where you stay in and watch a movie, and by “watch a movie” we mean have sex.

“Open Relationship”  People in an open relationship are together, but both have agreed to be allowed to sleep with other people.

“Pan-sexual”  A person who is attracted to all forms of sexuality.  Men, women, transgender, LGBTQ+…essentially open to the right connection with anyone.

“Polyamorous”:  A person who can have multiple “LOVES” at the same time.  Described often as true love expressed between more than two.  Polygamy can be a form of this.

“Roaching”:  Term used for a person who appears to be in a monogamous relationship, but has been hiding that they’re dating around.  If asked, they then blame the partner saying there was never a clear definition or DTR (Define the Relationship) convo. This is a combination of micro-cheating and gaslighting.

“Sapiosexual”: A person who is turned on by intellect.  So use that big ole sexy brain of yours!

“Snack”:  Are you cute?  A hottie? A naughty little minx of a number that someone would want to gobble up?  Then you a snack, girl!

There you go!  By no means is this meant to be a comprehensive list.  I mean, who can keep up with millennials as they coin new phrases weekly to define our online culture.  But at least you have a starting point and a glimpse into the fabulously colorful world of online dating.  Sure you could skip the apps and fill out those Match.com, Christian Mingle, or Farmers Only sites, but in the race to find true love, who has time for all that?   Happy Swiping!