7 Ted Talks Every Woman Should See 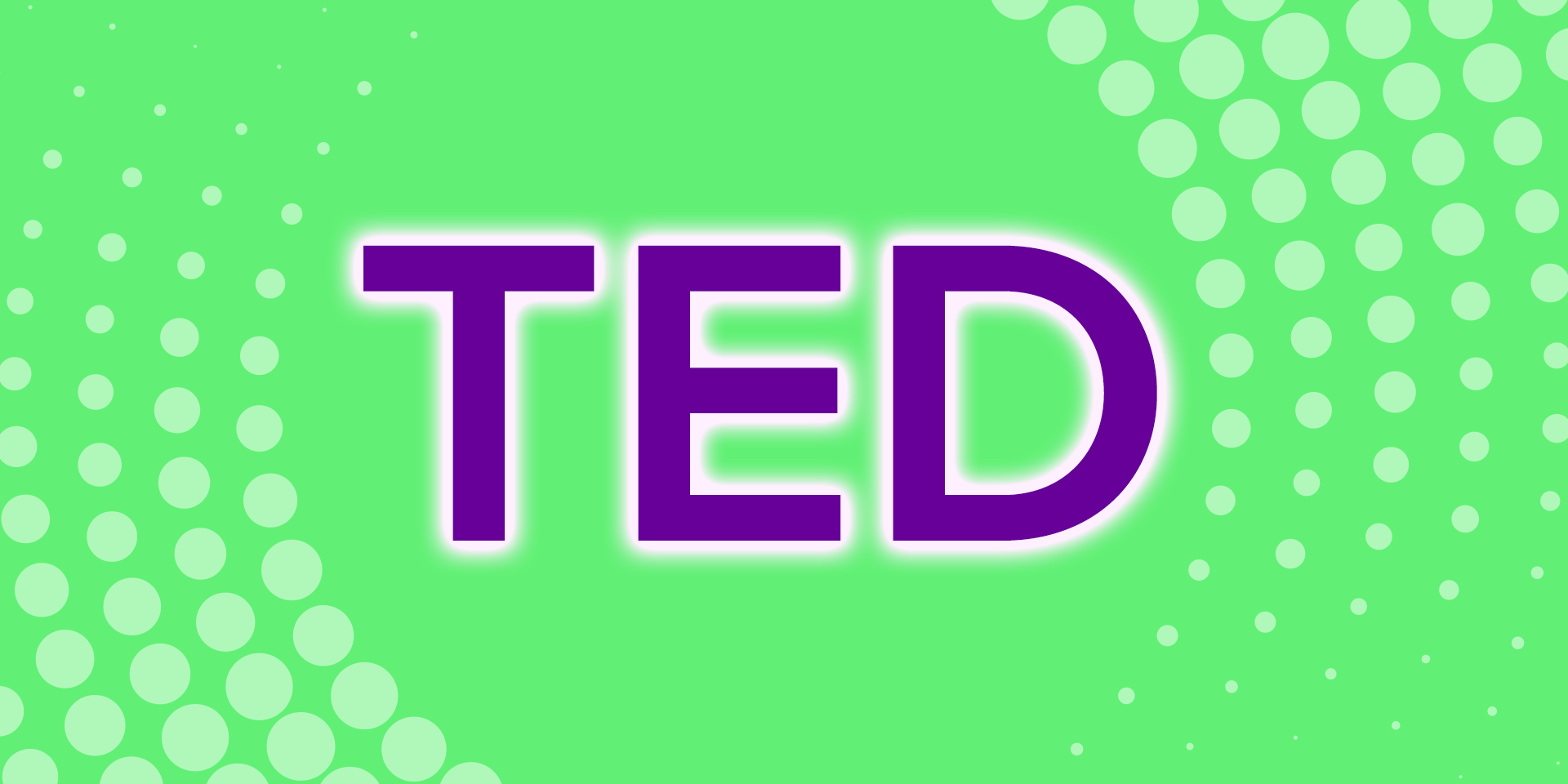 Who doesn’t love a good TED talk? From education and human rights to fashion and comedy– there are talks for everyone. You could spend hours sifting through them all, but why bother? We’ve compiled a list of eight talks that we think every woman should hear. Whether you pick and choose or listen to them all, you are guaranteed to be left with plenty to think about. 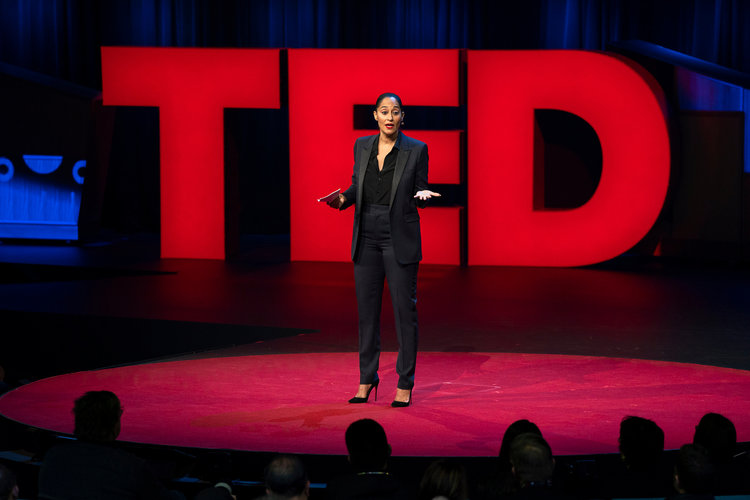 Have you ever smiled in response to an inappropriate comment because it’s just “not worth it?”  Actress and activist Tracee Ellis Ross delivers an engaging talk on the shared experiences of women and the resulting fury that has been suppressed for too long. While addressing the spectrum of offenses from the mundane to the horrific, Ross encourages us all to reject complacency. In this call to action, we’re encouraged to envision a future where women (and men!) refuse to accept the status quo.

How to Have a Healthier, Positive Relationship to Sex 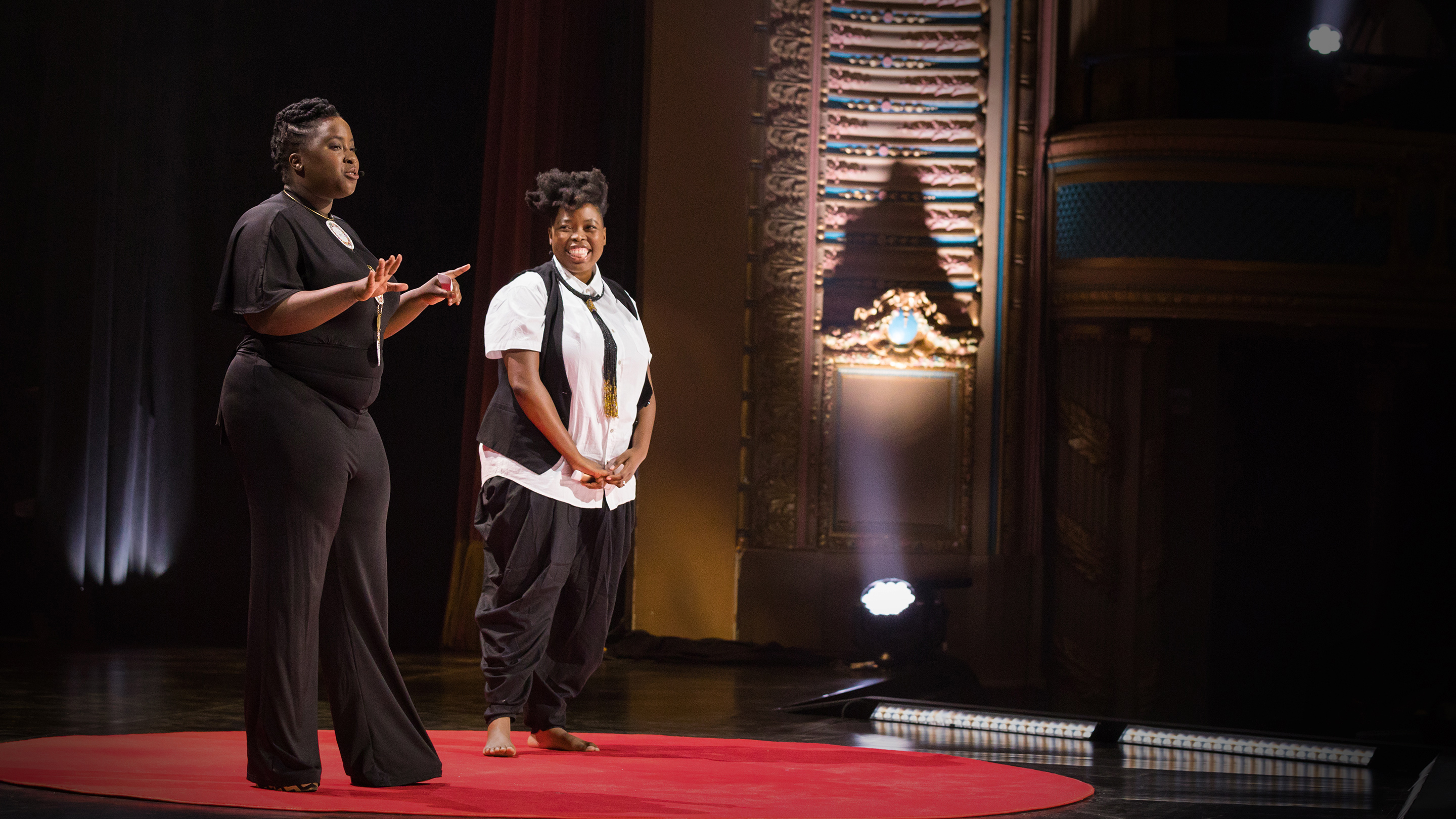 This is not your mother’s sex talk! Two women are on a mission to upgrade our ideas about sex. Sex educators Tiffany Kagure Mugo and Siphumeze Khundayi take the stage to talk about sex positivity and the links to African culture that we can all learn from. The pair delve into topics surrounding sexuality, our bodies, and empowering women to define and reclaim their sexual experiences. Their new take on sex positivity and their comedic banter will help you challenge your preconceived notions about sex and give you a new perspective on what is “taboo.”

Watch How to Have a Healthier, Positive Relationship to Sex 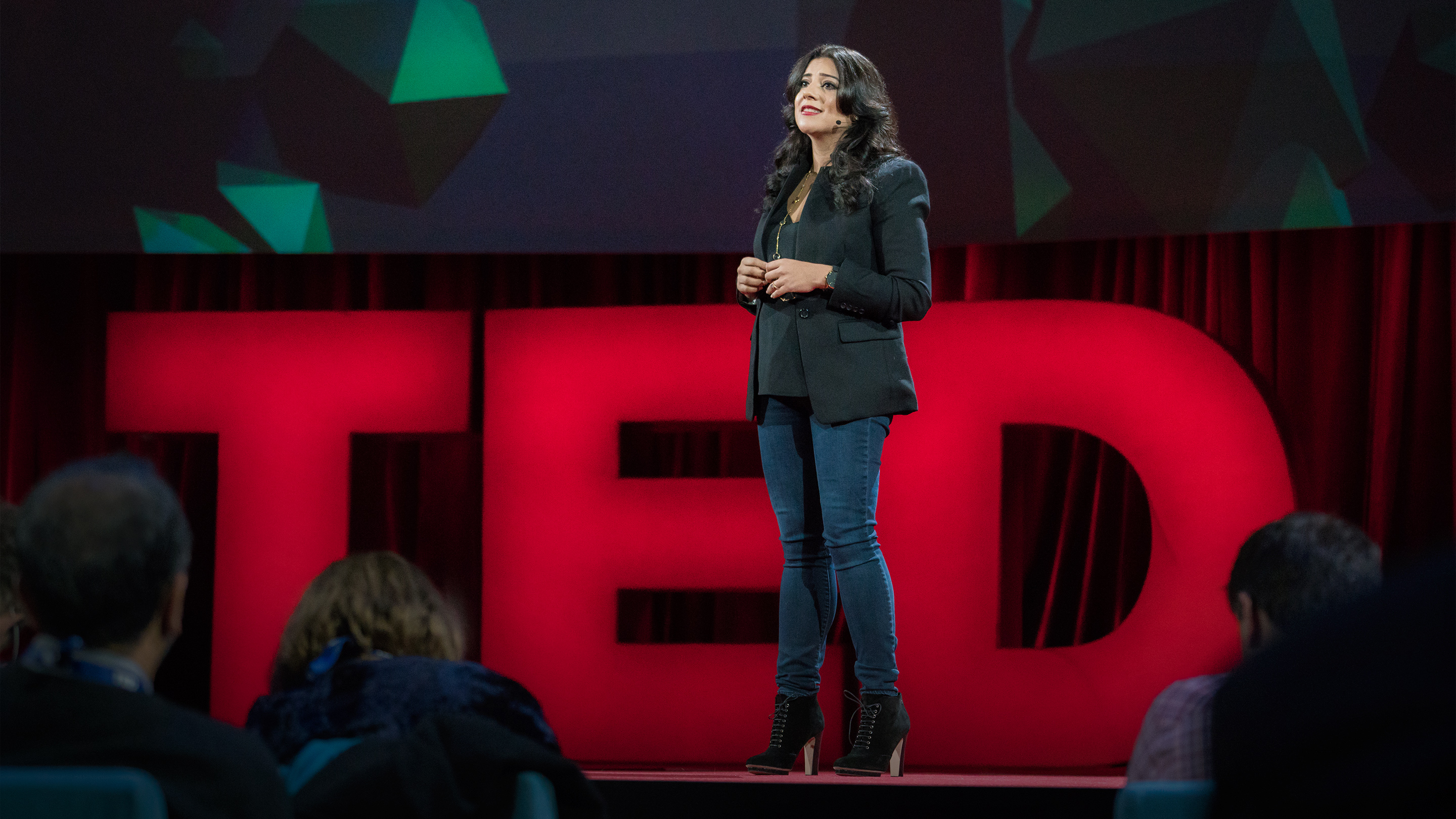 How many opportunities have you passed up because you were afraid to fail? Girls Who Code founder Reshma Saujani delivers a powerful talk on the standards of perfection thrust upon girls. Rather than teaching girls to strive for perfection, Saujani asserts that we should instead strive for bravery so that we have the boldness to take risks and make progress without letting the fear of failure hold us back. Saujani believes that if we socialize girls to be brave like we do with boys, the results will be incredible. 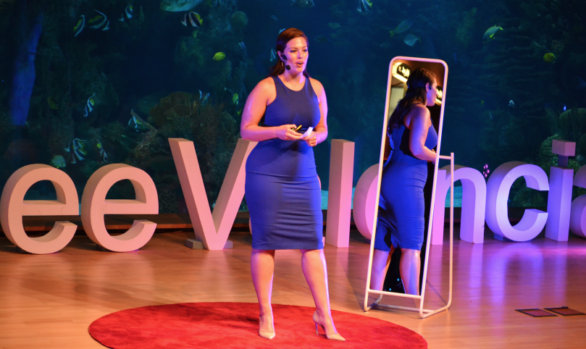 Who else is tired of labeling our bodies? Ashely Graham, a model and activist, delivers a powerful talk about the labels placed on women’s bodies and her mission to exist beyond them. Graham shares her journey of reclaiming her body as her own in a business that has relentlessly tried to control it. While she has broken down barriers for women of all shapes in the modeling industry, she challenges us all to love our bodies and value ourselves. If you’re looking for some body-positive inspiration, you’ll find it here!

Why Do Ambitious Women Have Flat Heads? 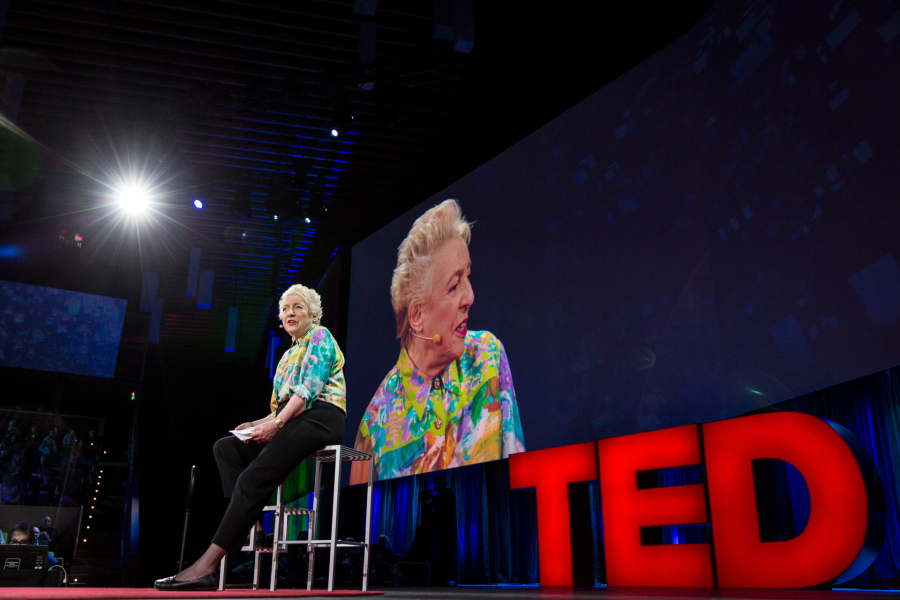 There’s a reason this one gets a standing ovation! Dame Stephanie Shirley is a tech pioneer and entrepreneur that every woman should know. Shirley overcame hardship from a young age as a refugee fleeing the Nazi regime and decided to make her life “a life worth saving.” In this humorous and inspiring talk, Shirley details the tech empire she created in a time when women were not granted much space. Get ready to be both equally inspired by her success and philanthropy, as well as the strength it takes to do it all. The talk delivers poignant words of wisdom from a woman who refused to fail. Listen to get her hilarious take on why ambitious women have flat heads and how to navigate the patronizing nature of gendered fields.

Watch Why Do Ambitious Women Have Flat Heads?

Why We Have Too Few Women Leaders 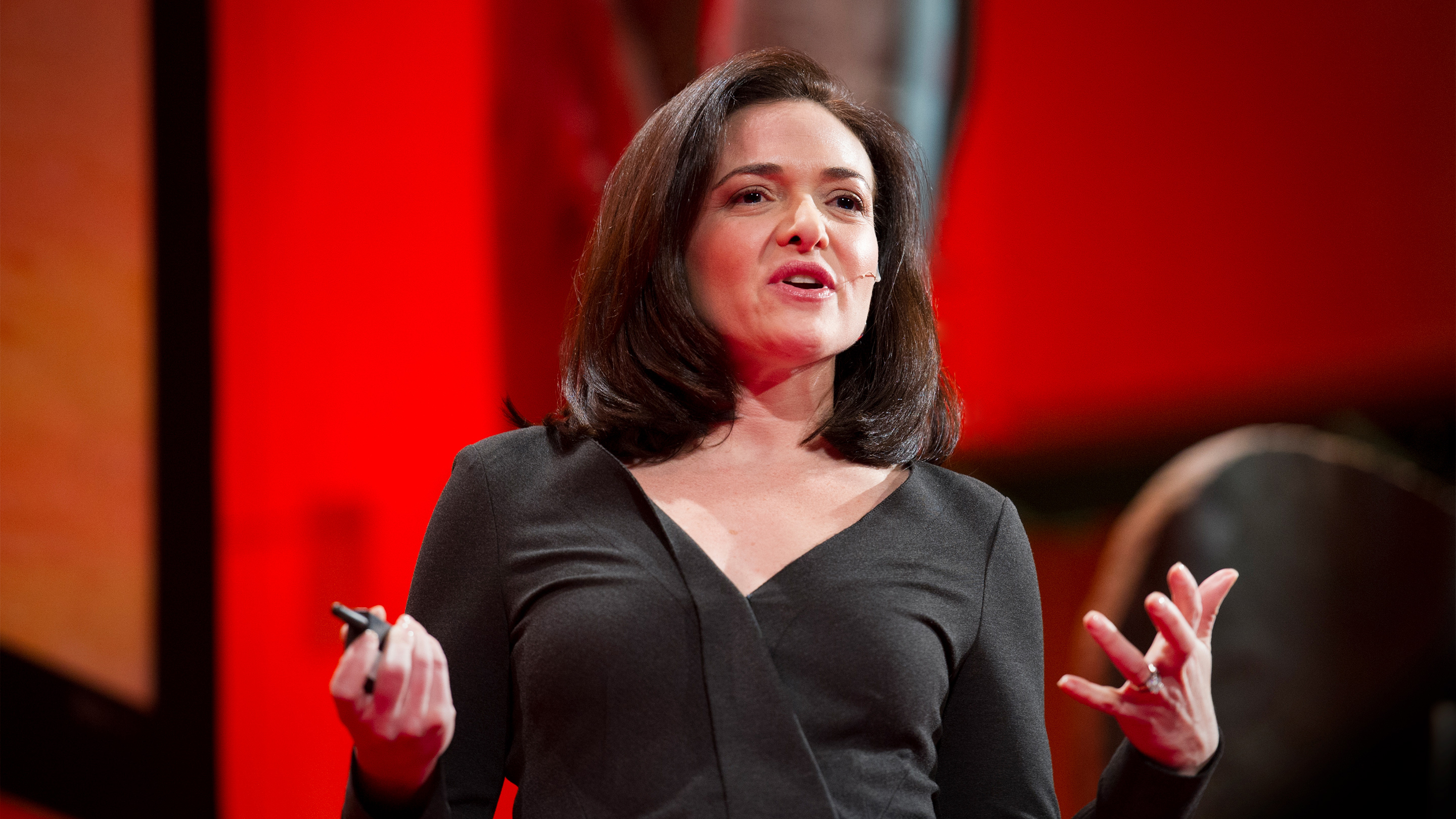 First of all, how was 2010 almost 10 years ago?! Even after a decade, this talk holds up. Sheryl Sandberg is the COO at Facebook and is concerned about the lack of representation for women at the top of industries. She offers three pieces of advice for women who seek to remain in the workforce even after having children and will inspire you to pursue the path that is right for you, even if it feels unexpected.

Watch Why We Have Too Few Women Leaders

3 Questions to Ask Yourself About Everything You Do 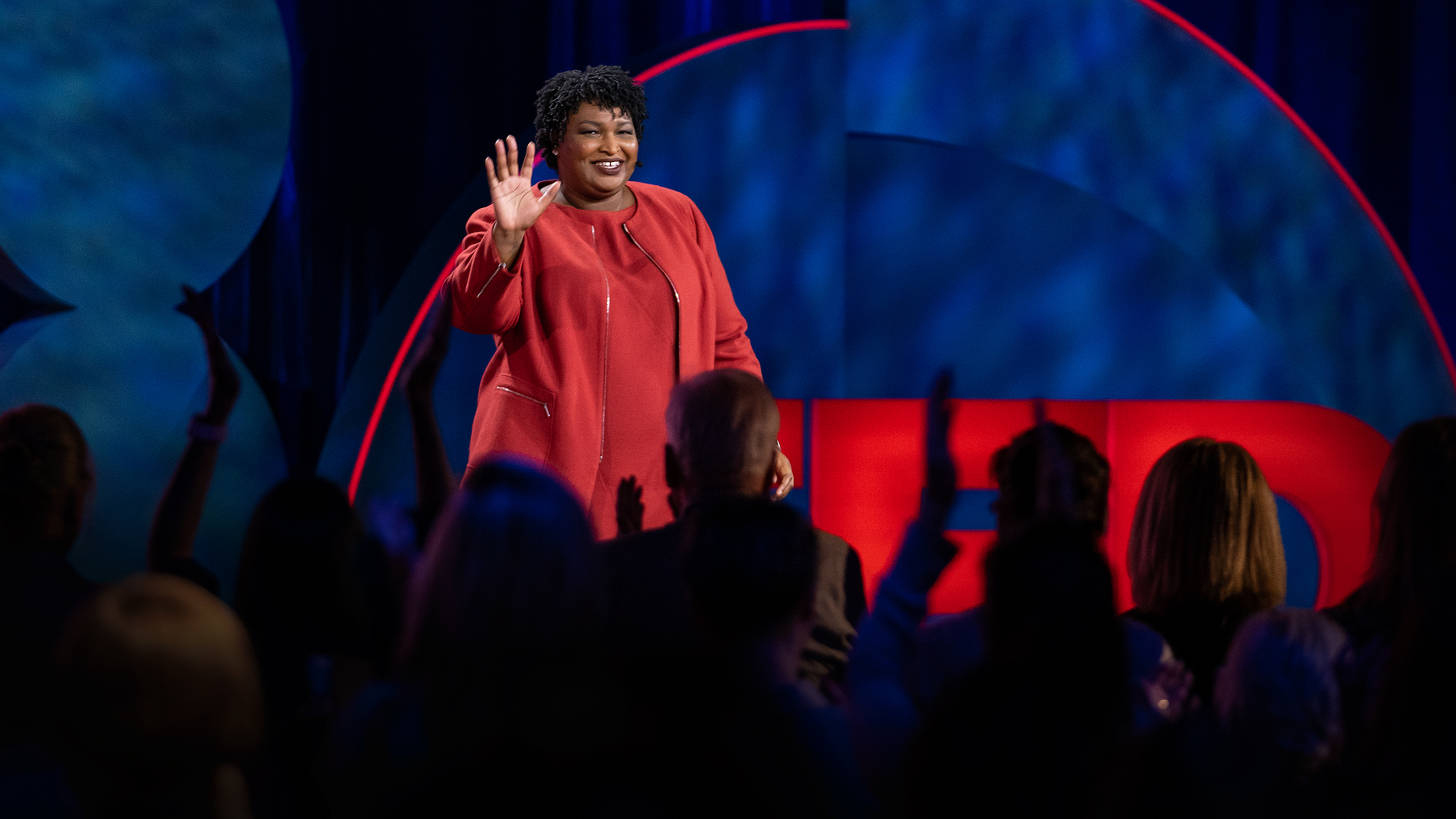 They say losing can teach you more than winning, but let’s be honest, losing hurts. Stacey Abrams became the first black woman in the United States’ history to become the nominee for governor by a major political party. At the end of a difficult and unsettling race, she lost. Abrams says it is time to move forward and shares what she learned from her upbringing, the race, and the loss. This inspiring talk provides lessons extending beyond politics to inspire listeners to be ambitious and bold— and offers the 3 questions everyone should ask themselves before making a decision. Whether you’re on the fence about a big opportunity or just trying to make the most of each day, this talk has something for you.

Watch 3 Questions to Ask Yourself About Everything You Do