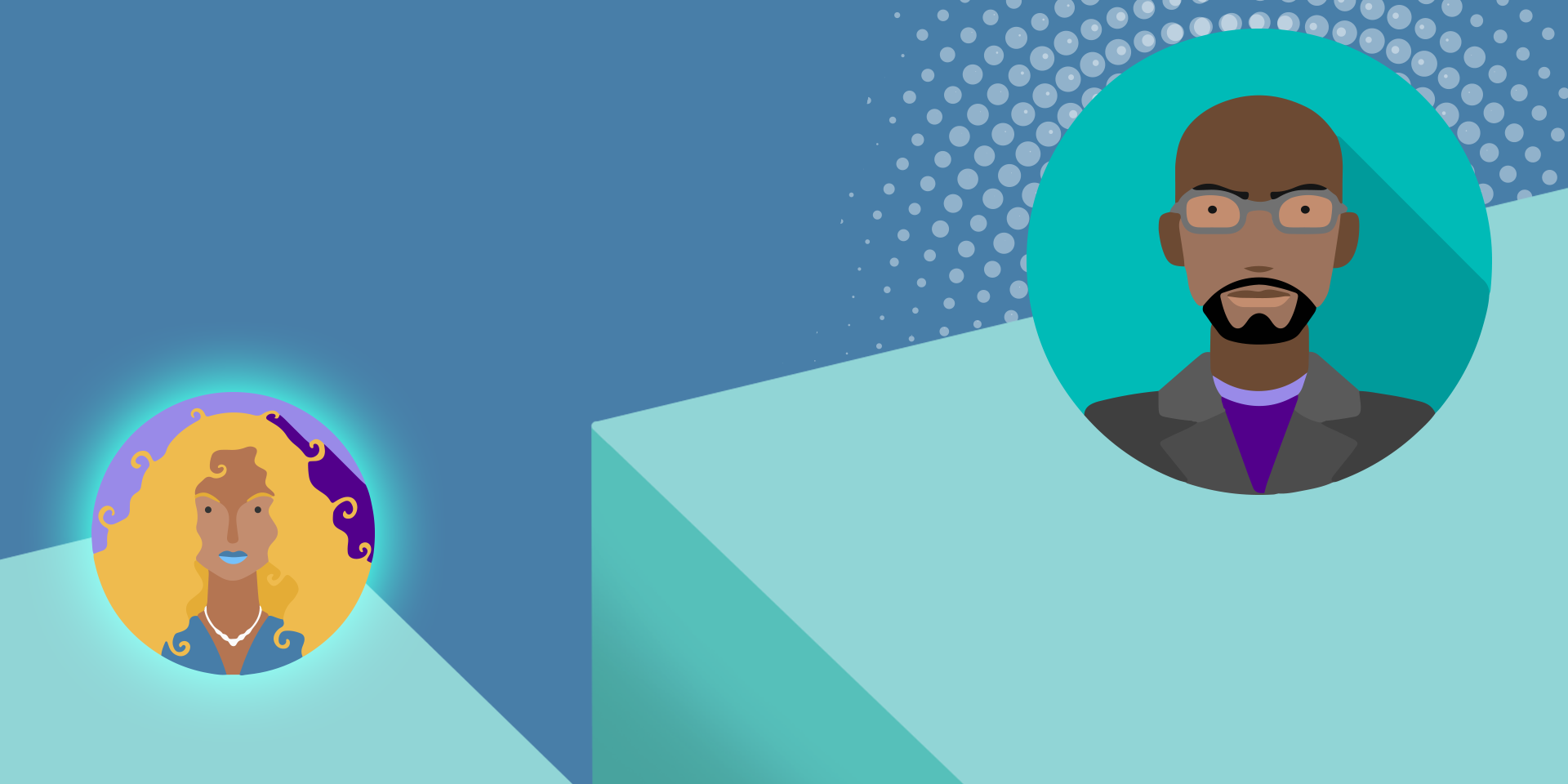 The arm of inequality for women can reach far and wide. As women, we know this truth more intimately than anyone. We feel it in the boardroom, in the political landscape, in the classroom, and in our bank accounts. It shouldn’t surprise us then, that inequality has also followed us into our healthcare providers’ offices and hospital rooms. Women and men have been treated differently in our healthcare system, and it’s time we talk about it.

So where do we start? That part’s easy: at the top. If you want to understand how far inequality runs, take a look at the executive level in healthcare. The lack of women in leadership spans across the industry from hospital executives to CEOs of healthcare startups. In fact, just last year among all Fortune 500 healthcare companies, only 35% of healthcare executives and only 23% of board members were women. If women aren’t being represented in the room when decisions are being made about healthcare conditions and diseases that can directly affect them, how can they truly be resolved? 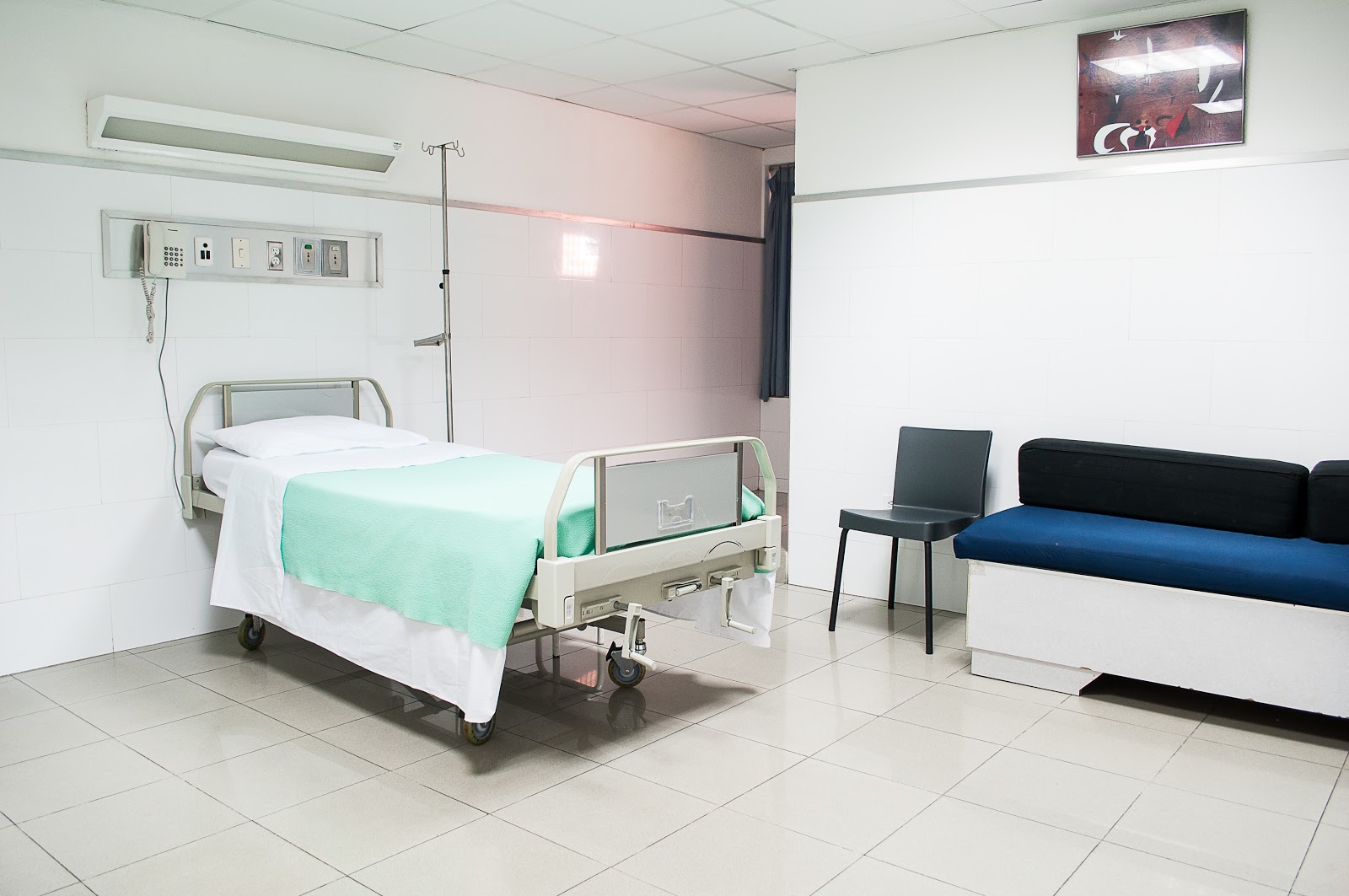 The women’s inequality gap in healthcare also widens as it extends across race and economic status. Women of color and women living in poverty often get hit by the inequalities the hardest. When it comes to maternal health, for example,  the CDC reports that black mothers are three to four times more likely than white moms to die from complications during pregnancy or childbirth. And according to a 2018 report conducted by the National Partnership for Women & Families, it’s also common for black mothers to experience lesser quality prenatal and postnatal care. For women living in poor neighborhoods, access to quality healthcare and hospitals is limited while health programs put in place to benefit women and their children, like the Supplemental Nutrition Assistance Program (SNAP) and Medicaid, are some of the first to be targeted for cutbacks by lawmakers.

Women from all walks of life have likely felt the effects of inequality, especially when it comes to health insurance. Before the Affordable Healthcare Act, “gender rating” — the term used to describe the practice of charging women higher amounts for things like health insurance premiums, paid leave, and preventative services — was a common practice. According to a 2012 report by the National Women’s Law Center, women were paying roughly $1 billion more than men each year for identical health plans in the individual market.

Women have also been undertreated and misdiagnosed when compared to men in terms of pain. In a 2003 study called The Girl Who Cried Pain, it was found that women are typically treated for painless aggressively than men. “Women who seek help are less likely than men to be taken seriously when they report pain and are less likely to have their pain adequately treated,” the report states, adding that women could be subsequently left at more of a risk for continued suffering.

A new Danish study published just this year also indicates that there could be the sexism when it comes to rate of diagnosis. In looking at hospital admission data from the entire Danish population (nearly 7 million people) over the course of two decades, the study found that the same conditions were diagnosed in men on average about four years earlier than women.

Probably the most frustrating part of all the inequalities that women face in terms of healthcare are the ones that stem from becoming a mom. In 1993, when The Family and Medical Leave Act was established, it included a provision that gave eligible workers 12 weeks of job-protected leave to care for a new child. This was a progressive move on behalf of our country, but the problem was that it still didn’t require employers to actually pay employees during that time. Nearly 26 years later, the FMLA is still the only law that addresses family leave on a federal level. While some states (like  California, New Jersey, and Rhode Island) have amended their laws to provide paid leave, the US is still the only developed country in the world that doesn’t mandate it.

Lengthening the duration of paid maternity leave for women has been associated with a lower infant mortality rate in both low-income countries and the developing world, according to a 2016 study. There has also been a connection found between the length of maternity leave and some mental health concerns— the longer the leave, the less risk of postpartum depression.

Beyond maternity leave, there is a significant lack of access to paid sick days for the millions of women who are employed in the private sector. Without the proper amount of paid sick days, taking time away from get preventive health care or get help for an illness (for themselves and/or their families) is not feasible. Women who need to take time off thus face crushing consequences, like jeopardizing their income and facing long periods of illness.

How Can We Bridge the Gap?

First, let’s talk about it. Loud. We live in an age of technology where every voice can be amplified and a powerful movement can be started with a simple hashtag.  Think about the women behind movements like #timesup, #metoo, and #blacklivesmatter, and envision how powerful we can be when we unite together for equal healthcare. 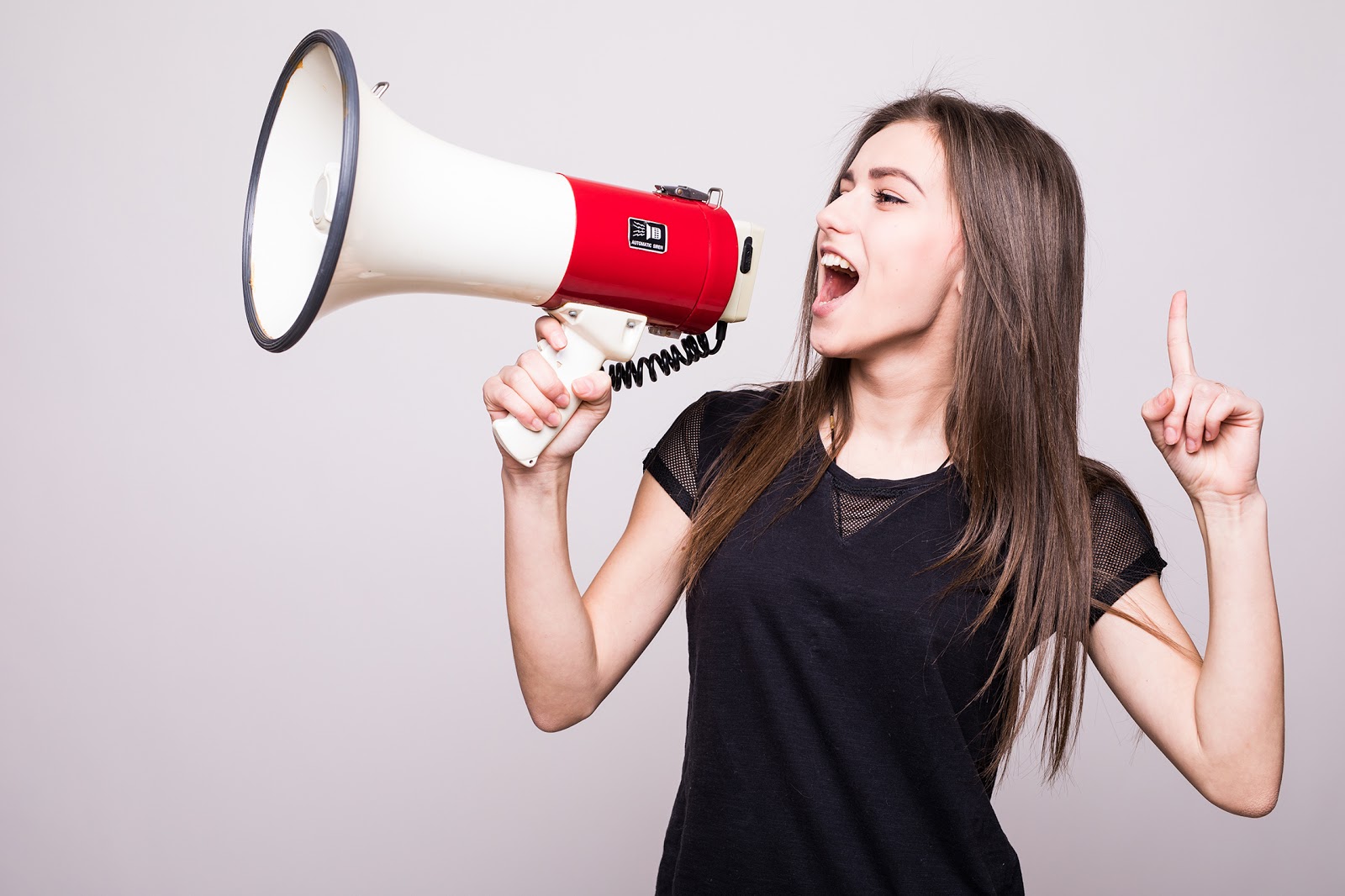 One simple way we can enact change is to support the healthcare companies that put women first, have women at their tables, and bring awareness to issues that affect us. While some legacy companies have a long way to go, the startup landscape is promising. Women-led startups like Future Family, a subscription-based fertility care company, and Lia, a company revolutionizing the traditional pregnancy test, are companies dedicated to putting women’s reproductive health first. Beyond individual businesses, there are organizations like Women in Global Healthcare that are committed to gender equality in healthcare leadership.

We should also become advocates for ourselves. Dismissing, ignoring, or putting off our own personal health-related issues is a pattern we can stop by speaking up and seeking out medical help and pushing for answers even when healthcare providers downplay

Seek out and sign petitions that call for equal healthcare, share your stories about inequalities you have faced, and organize committees to hold your local representatives accountable for pushing forward initiatives that center women’s health.