5 Health Benefits of Having Sex 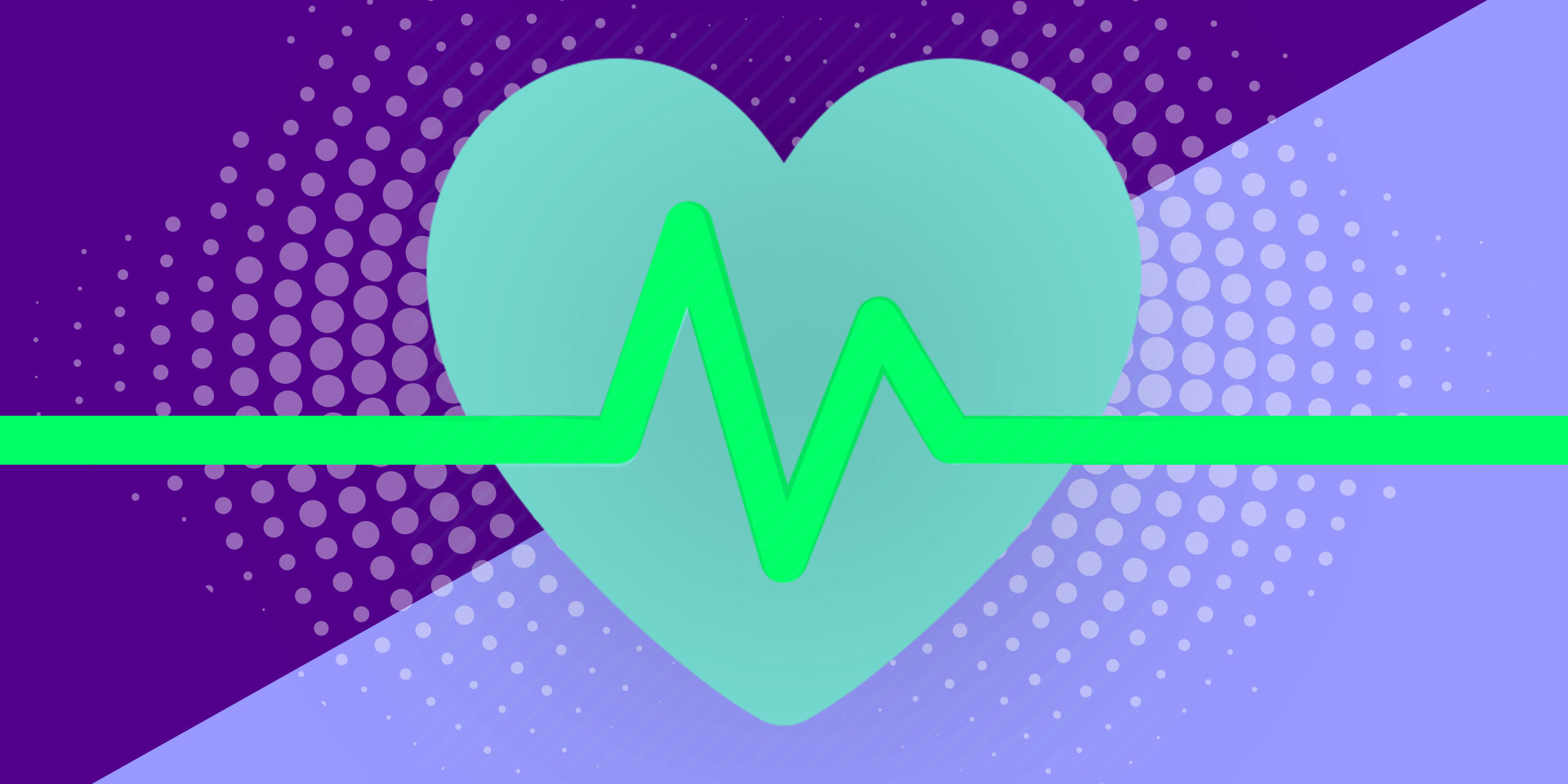 In the fertility world, they call it “making babies,” back in the day we called it “hooking up,” and our partners have probably asked us if they can “get some.”

Sex. We hear so much about it. How it feels, who’s doing it, who’s not. We talk about birth control and condoms, STDs and pregnancy scare, but one thing we don’t talk about enough is the connection between sex and your health. It’s time to start talking.

Here are five awesome benefits to having sex — some might be obvious, but we bet there are a few that might just surprise you.

Let’s start with the obvious. Most of us can likely agree that sex has been a source of stress relief (and a source of escape) at some point in our lives. What you might not have known, however, is there is a science behind this phenomena.

During sex, endorphins and oxytocin are released. These are hormones which are also known for boosting our mood and helping us to relax. The result? Minimized stress and anxiety. Interestingly enough, you don’t have to have an orgasm to reap these benefits. Simply having an intimate encounter with your partner can encourage a rush of uplifting emotions.

You know that “after-sex” glow that you notice when you look in the mirror? Well, turns out there’s more to it than increased blood flow and sweat. As mentioned above, when you have sex your body releases two key hormones: oxytocin and endorphins. Oxytocin, which is typically known to stimulate feelings of love, is also known for reducing cortisol, which is a stress hormone that can cause inflammation, vasoconstriction (the slowing down or blocking of blood vessels), and other internal issues when elevated.  Thus, when oxytocin is released, it can help minimize the effects that cortisol and stress might have on your skin. Yep, we’re awestruck about it, too. 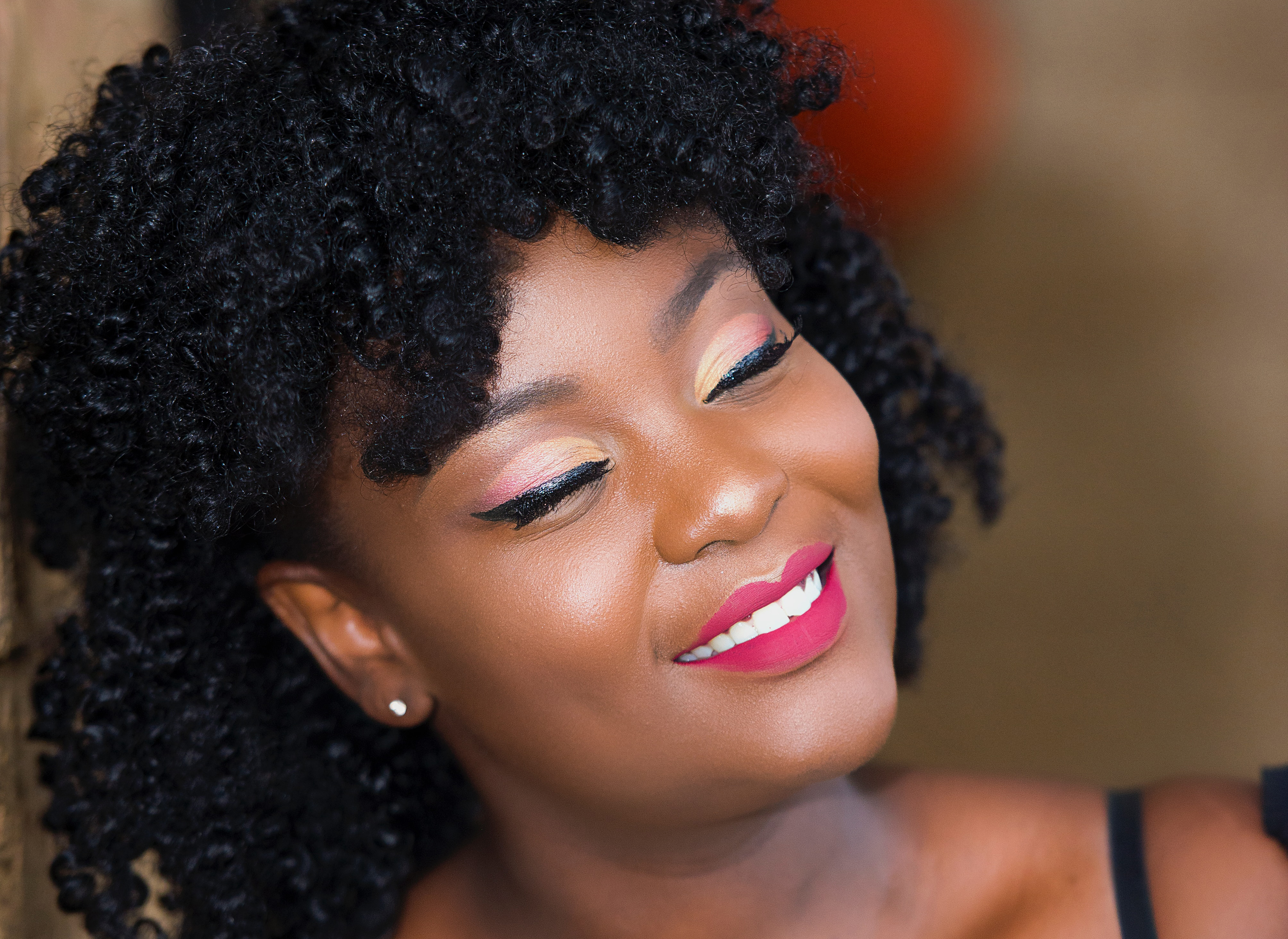 When you’re experiencing pain, one of the last things on your mind is probably rolling around in bed and having sex, but there’s evidence to support that healthy sex life can relieve some common types of pain. Endorphins are neurotransmitters that when released can help us deal with the feelings of pain while also increasing our feelings of pleasure and bliss. According to one study,  there is a link between sexual activity and relief from headaches. This means if you’re suffering from the one you may want to consider having sex to alleviate your pain.

Stronger Connection With Your Partner

At its very core, sex is an intimate encounter.  But there’s more than just emotions circling your body during this connection with your partner. The main hormones released during sex are part of a group of neurochemicals and hormones referred to as “happy chemicals” because of the good feelings associated with them.

One of those feelings is the sensation of closeness, intimacy, and attachment which stems from the release of oxytocin— yep, that same “love hormone” we mentioned above. Having sex encourages a flow of oxytocin, which could encourage feelings of closeness and connection and your partner will also have an increase in oxytocin which will strengthen his/her connection with you!

One of our most precious commodities as adults with families, jobs, and commitments (both ours and our children’s) is catching the right amount of zzzzzz’s — and nothing can put you quite to sleep like good sex. Sound like an oxymoron?  Trust us, it’s not. There’s a science behind this, too.

The same hormones released during sex that help you relax, reduce anxiety, and boost your mood, can help you get a good night’s rest. Take prolactin for example. It’s a hormone secreted by the pituitary gland, which can be released during an orgasm. Prolactin levels are naturally high during sleep, suggesting that having intercourse may lead to a greater night of sleep. And this benefit works both ways. Getting enough sleep has been known to stimulate your sex drive. So in essence, more sleep leads to more sex, which leads to more sleep and more sex, which leads to…well, you get the point. 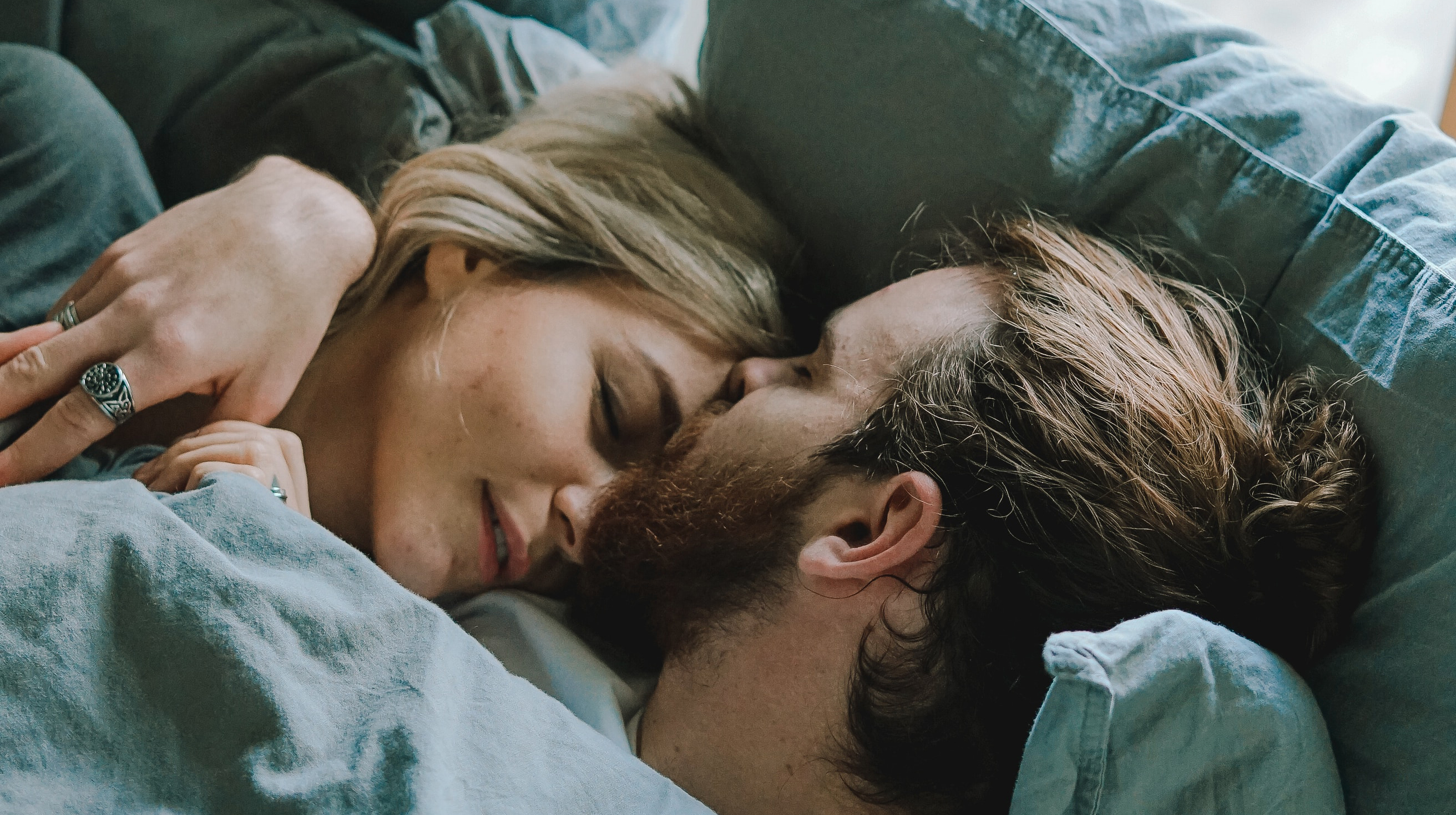 What about those who aren’t having sex?

Having sex can have positive health benefits that extend both internally and externally, but it’s easy to wonder if the opposite is also true— can not having sex affect our health in a negative way? For the estimated 15 million women out there who are suffering from a very specific sexual dysfunction called Hypoactive Sexual Desire Disorder (HSDD), the answer is yes, it can.

The key components of HSDD are low sexual desire and related distress. This is not describing women who have voluntarily chosen not to have sex (or women who just can’t find the energy or time for it), this is a condition that describes women who are in otherwise very happy, positive relationships who are troubled by the fact that they have no desire for intercourse. HSDD can negatively impact self-confidence, body image, relationships, and a number of other health-related functions.

To learn more about the symptoms, visit our HSDD page.