Lesbian Bed Death: Could It Be HSDD? 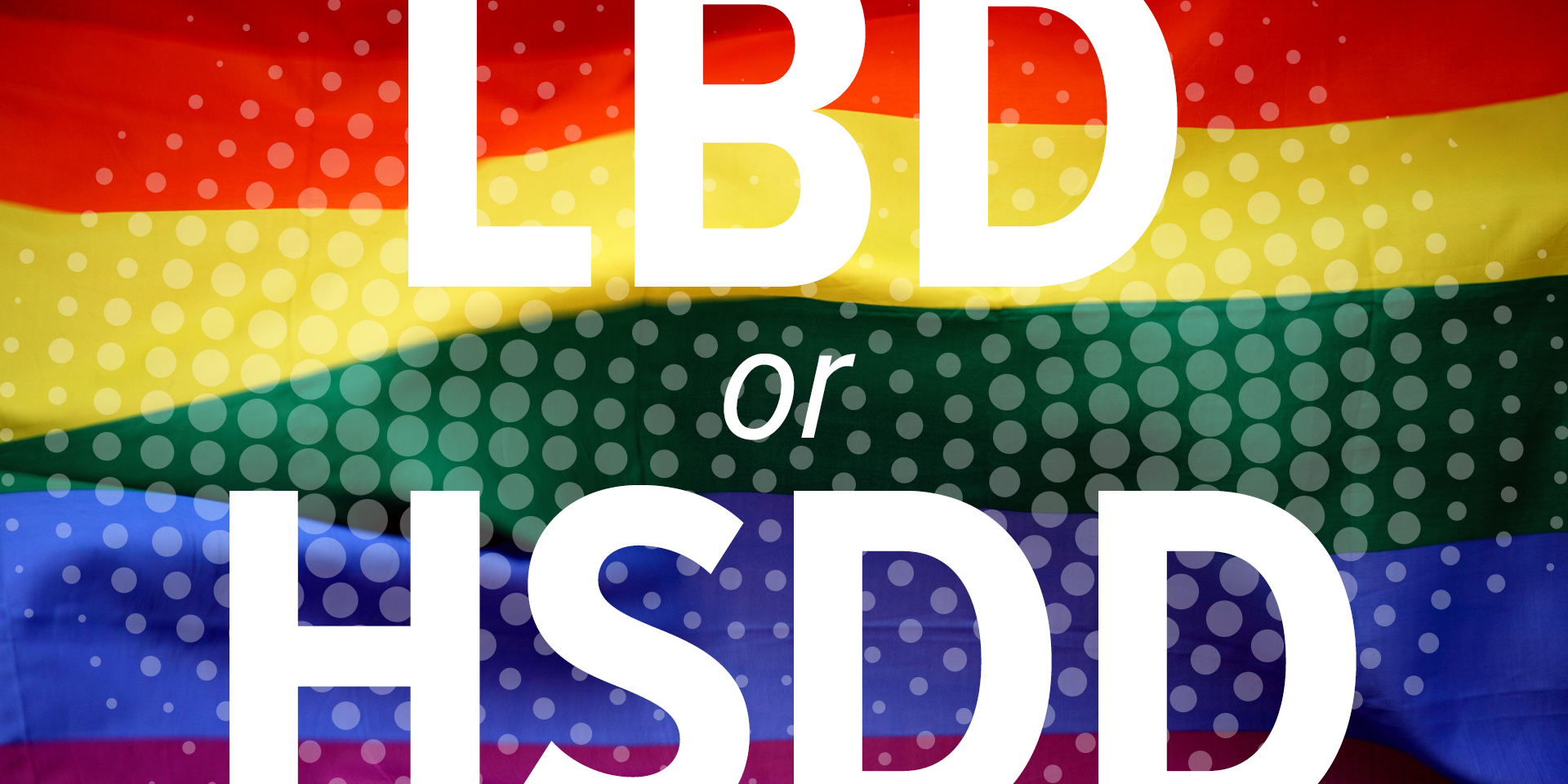 According to an article in Psychology Today, Lesbian Bed Death (LBD) is “a phenomenon that is said to occur between lesbian couples in which their sex life dies over the course of a long-term relationship.”

The term, Lesbian Bed Death started circulating back in 1983 when a study called American Couples: Money, Work, Sex was done by social psychologist Philip Blumstein and sociologist Pepper Schwartz. It found that lesbian couples reported that they had less sex than any of their counterparts, including heterosexual couples and gay men.  The study also reported that lesbians were less adventurous or “skilled” in the bedroom. 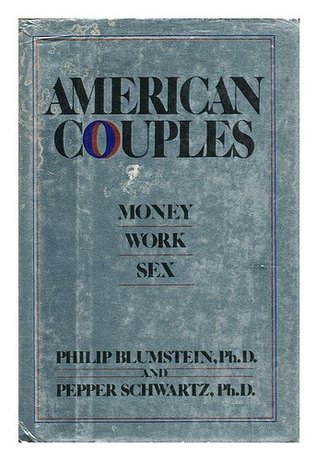 Since then, there have been numerous attempts to debunk the statements made around lesbians and sex, claiming they are just myths, but the term Lesbian Bed Death still keeps finding its way back into our cultural lexicon. And many women who believe they are experiencing it are continuing to pour their hearts out on places like Reddit.

In an article calling out how “ridiculous” the idea of LBD is, Pride.com reminds women in lesbian and queer women relationships not to panic at the first sign of detachment. After all, no one is having sex 24/7 and no one is expected to always be in the mood.

Well, sure. But, the problem with articles reaffirming women that there is really nothing to be worried about — and that there is no such thing as “LBD” —  is that it increases the likelihood of those who are facing real sexual health issues to remain silent, afraid that it’s all just in their head.

We’ve all heard plenty about erectile dysfunction (ED) and other sexual problems that men face, but females are also susceptible to sexual dysfunction. It’s just not talked about nearly as much! 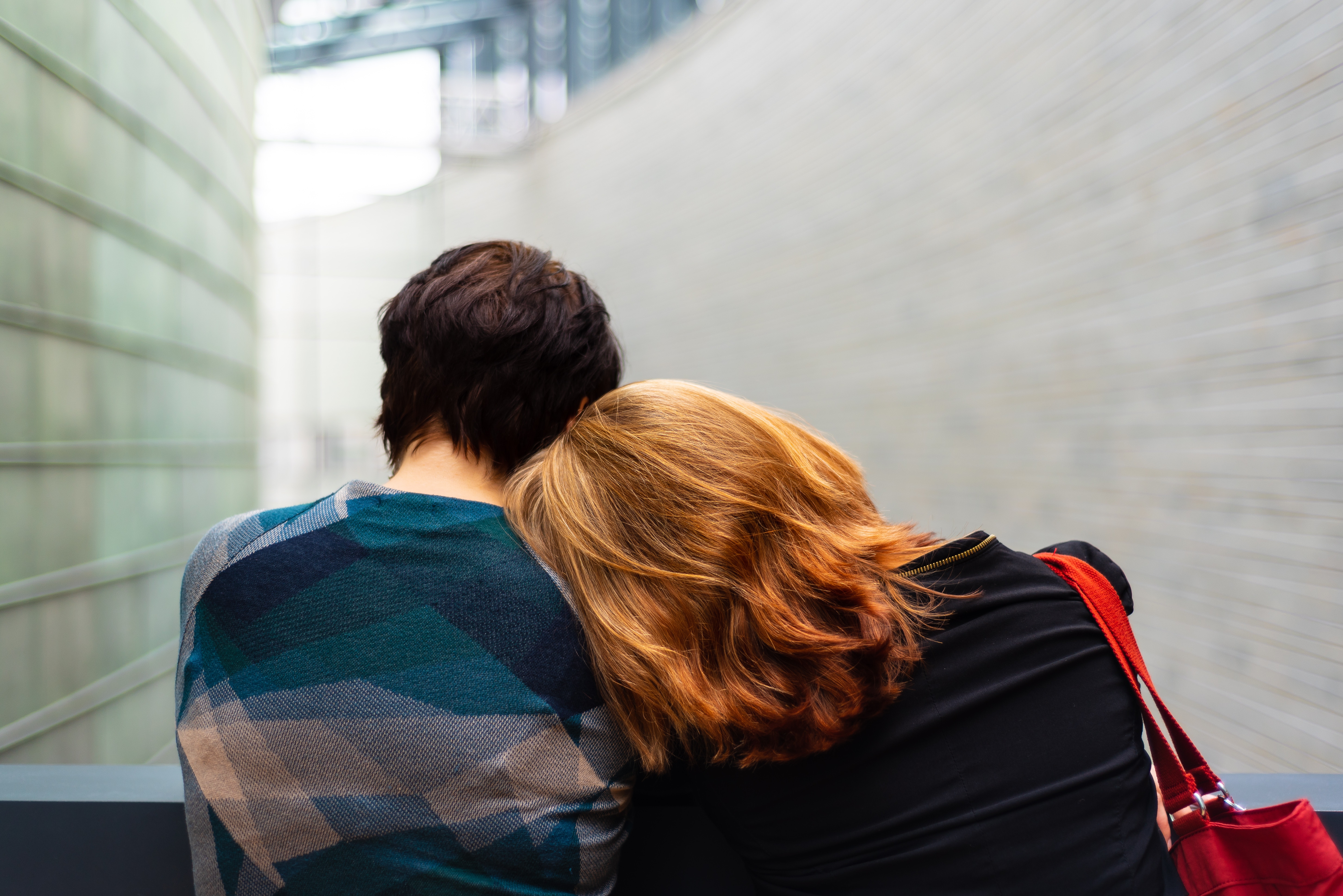 The most common female sexual dysfunction is called Hypoactive Sexual Desire Disorder (HSDD), which is defined as having low desire and subsequent distress It is not a condition that is unique to heterosexual women only.  HSDD can affect ALL women— our sisters, moms, friends, and partners.

In fact, there are an estimated 15 million women suffering from it, which means it’s even possible that both females in a homosexual relationship could be experiencing HSDD at the same time.

4 Signs to Look for If You Think You — or Your Girlfriend — Could Have HSDD:

If you’re nodding as you’re reading this and think this sounds all too familiar, then rest assured, there are options.

To get started on a solution for HSDD, you’ll first want to reach out to a healthcare provider you are comfortable with. It can be anyone from your OB/GYN to a family practice doctor to a urologist.  You can also visit our HSDD diagnosis page to find a specialist or learn about how you can speak to a doctor right from the privacy of your own home.

The best way to bring the subject of low desire up is simply by being honest and straightforward. We know that talking about sex can feel uncomfortable or embarrassing, but HSDD is a medical condition and you will be speaking to a medical expert— they should take your concerns seriously.

Diagnosis consists of a few simple questions, which are similar to those in our sexual desire quiz. You can even take the quiz and use your results as a conversation starter at your appointment.

No matter how you kick off your path to treatment, what’s important is that you are having these conversations and owning your sexual health for yourself.