Sex Matters, Which Is Why We Created This Blog 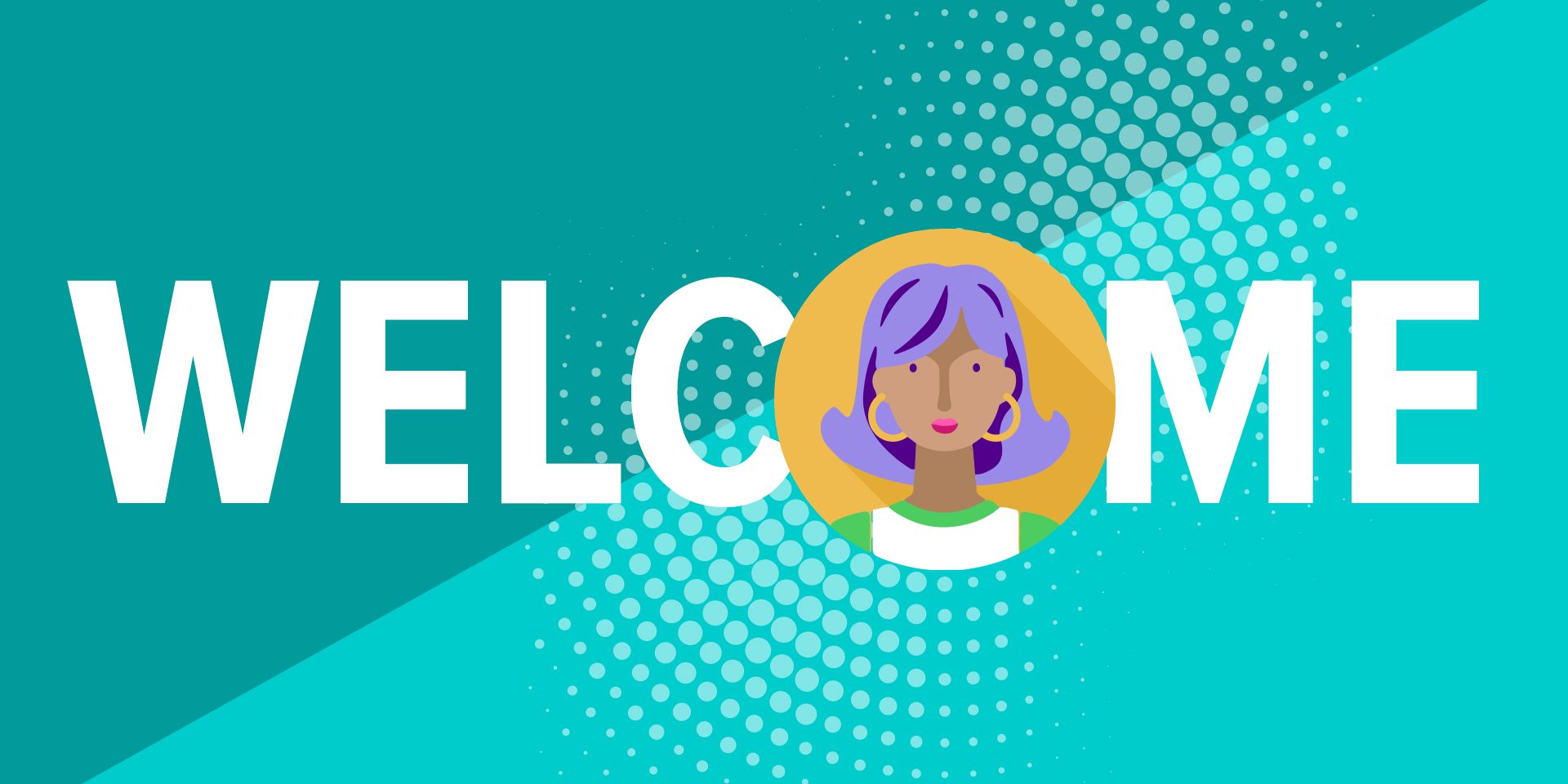 Pssst. Do you want in on a big secret? An important step forward in women’s sexual health is emerging.

There’s a myth circulating that only men’s sexual issues matter. We’re inundated with ads about Erectile Dysfunction (ED) and the various ways to combat it. Have you ever wondered why men get to take the spotlight when it comes to their sexual function (or lack thereof)?

Lean in close for that secret we just mentioned, ladies…

Women experience sexual function concerns, with the most common being low libido.  In fact, there’s a name for it: Hypoactive Sexual Desire Disorder (HSDD). It affects 1 in 10 premenopausal women in the U.S.,1 which means if you’re not experiencing it yourself, there’s a good chance someone close to you is, and she probably thinks there’s something wrong with her. 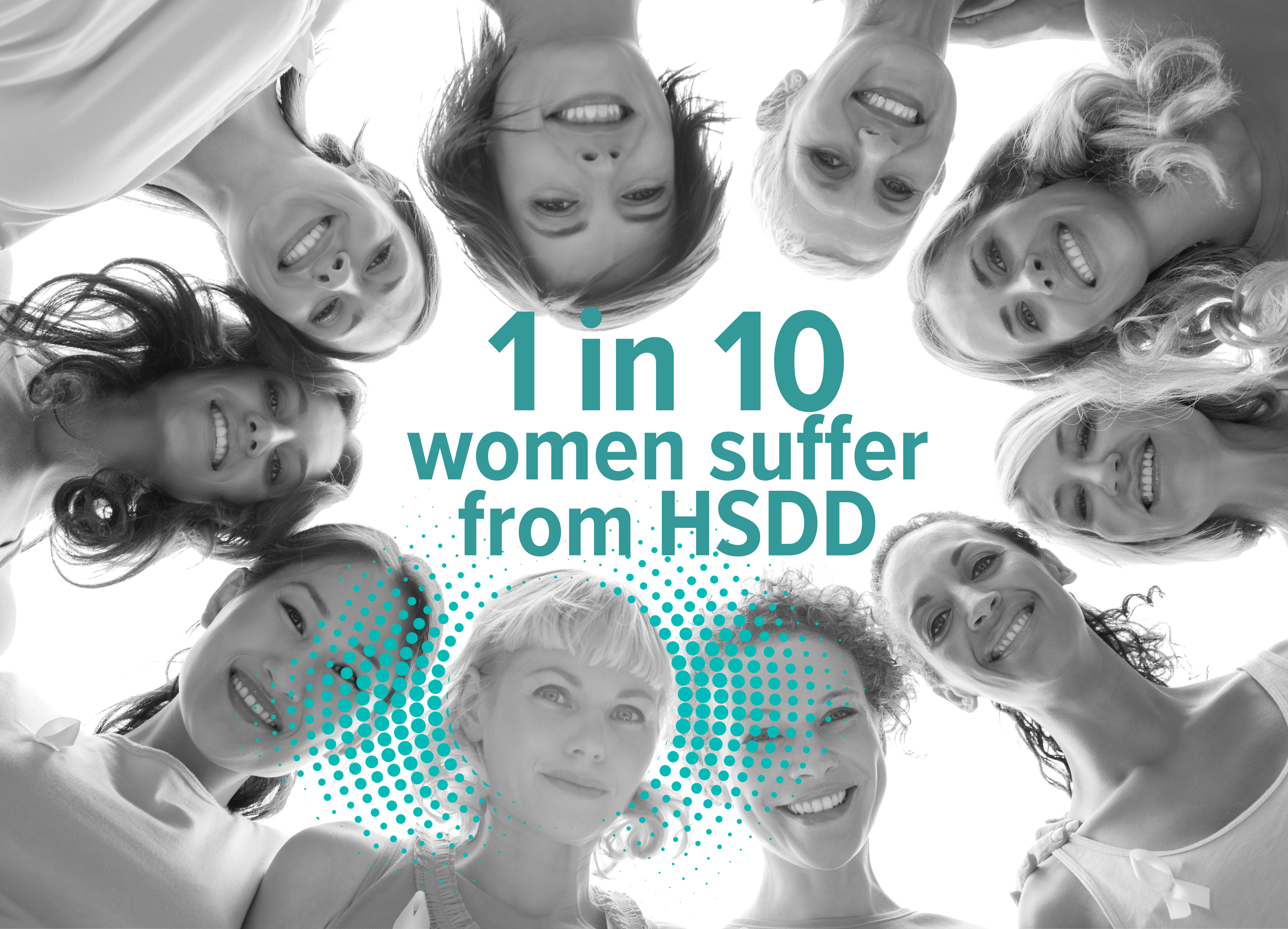 Times are a-changin’ and that means getting really honest, and clear, about our sexual health is a must. Women who are experiencing symptoms of HSDD, or a lack of sexual desire, don’t have to go at it alone anymore. Our supportive community called the Right to Desire is on the rise, encouraging women suffering from HSDD not to feel embarrassed, stuck, unsure, frustrated, or any of the other feelings that go along with experiencing low sexual desire.

“In my mid-20s I loved sex. I was so attracted to my partner physically and emotionally and we were having sex a few times a week. It felt great, and I really looked forward to it. Fast forward five years, and I still love and care for my partner, but something has changed. Sex has slowed, and it isn’t as enjoyable for me anymore. I am so stressed and discouraged about it. I don’t know what to do. I don’t love him any less, but sex just isn’t what it used to be. It’s more of a chore these days, which means it isn’t happening as frequently. I can tell my partner is frustrated and might be thinking I’m not attracted to him anymore. That’s not it! In fact, I don’t know what it is. I’m guessing something is wrong with me but I’m embarrassed to talk to anyone about it. I don’t even know who I would trust enough to spill the beans.”

Stories like this one are not uncommon. With an estimated 15 million women experiencing HSDD (and many of them not knowing there’s a name for it), this is the type of scenario that’s happening all over the world. But even more frustrating than the reality of what women are having to deal with is that ladies are keeping this troubled tale so quiet.

Sure, some may whisper what’s going on to their partner, a friend or a sister, but their volume isn’t loud enough to make an impact. Most women aren’t raising the question, “Why am I not sexually satisfied?” with their medical provider —  and a legitimate biological problem is going undiagnosed.

When women go in for their annual check-up, their healthcare provider typically asks a few questions, focusing mainly on their reproductive health, and less on whether or not they are sexually satisfied.

Yes and no questions like these dominate the 30-second conversation:

“Are you sexually active?”

“Do you want birth control?”

“Do you want to be tested for STDs?”

But HSDD isn’t some unknown disorder only found in the back of a rare medical textbook. The medical community has been well aware of this form of sexual dysfunction in women for decades. Since medical providers aren’t asking, “Are you satisfied?” women are choosing to stay mum. This continuous hush-hush cycle doesn’t get anyone anywhere.

All Women Have a Right to Desire

Right to Desire exists to educate and empower females to realize that they have a right to desire sex and find solutions to the most common form of sexual dysfunction among our gender.

With resources, research, and a community of people around every corner, it’s time to say so long to the taboo surrounding low libido.  Women have a right to be sexually satisfied, and shouldn’t be ashamed to talk about it or seek answers.

In order for HSDD to become a part of mainstream conversations, we must begin to normalize it.

We will be covering topics around HSDD, sex, and desire from every angle, including interviews with advocates and doctors who specialize in female sexual health. And if there’s a subject you want us to feature, please email us at info@rightodesire.com.

We hope you to use this community (which includes our website and Facebook page) to learn more about your sexual health and feel empowered to share your knowledge with your circle of friends.